Customers and buyers visiting London House Antiques Centre can expect to encounter a high level of integrity, honesty and professionalism. All of our dealers come with enthusiasm and knowledge within their individual fields of specialisation. 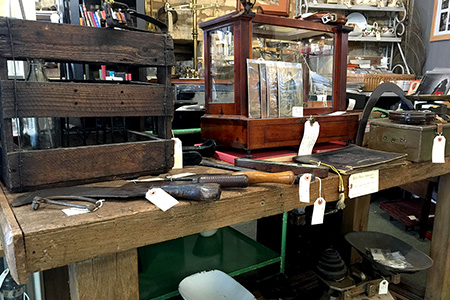 Steve looks to offer an eclectic and interesting mix of collectables and functional pieces for the discerning buyer. He specialises within the following areas- vintage weighing scales, woodworking tools, trench art and related ephemera and GB postal history within which he has over 35 years expertise.

Steve also organises house clearances for our customers and will be happy to offer a professional and thoughtful service on an individual tailor made basis. Contact him with your requirements and he can save you stress and time whilst providing a clean and efficient solution. 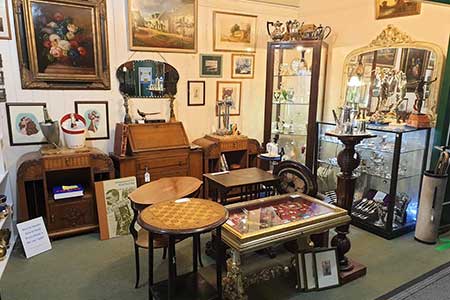 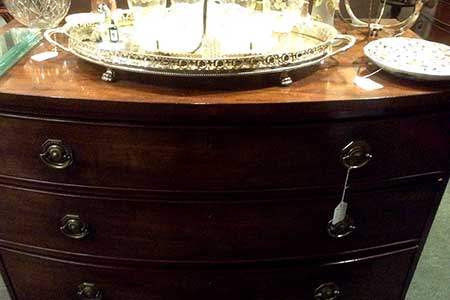 George is one of our most popular dealers that London House has ever had. Being a second generation traditional antique dealer not only does George specialise in honesty and integrity, but he stocks a great selection of C17-C19 furniture, silver, silver plate, glass, porcelain and some eye catching oriental works of art.

George knows his antiques and if you are looking for a genuine quality piece of antique furniture to complement your home, then George Chapman is your man. 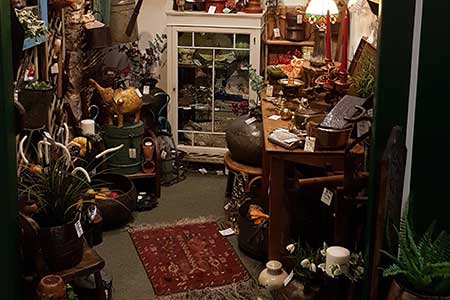 Terry and Heather offer an interesting and eclectic mix of Indian decorative metal and wooden items; together with a selection of tools for the garden and beyond. Along with a variety of small furniture, glass and porcelain. 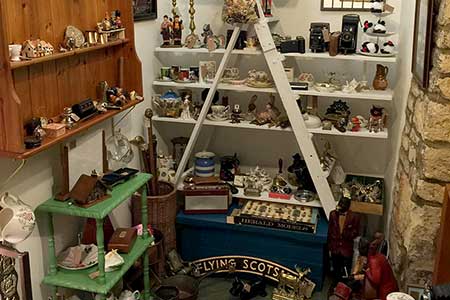 Jane displays a selection of vintage and retro collectables. Her range often includes vintage cameras,retro perpetual calendars and English fine bone china trio's. Jane's items are chosen for their individuality and are all competitively priced. 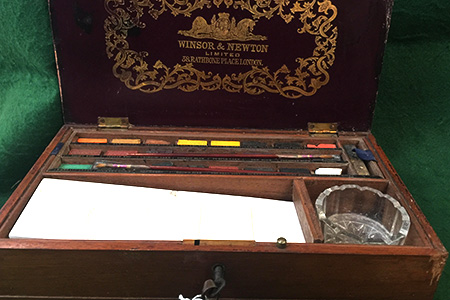 Hazel offers a variety of items and specialises in quality costume jewellery and small furniture, she is a well known local artist with a collection of her own original paintings which are available in limited edition prints and cards in the centre. 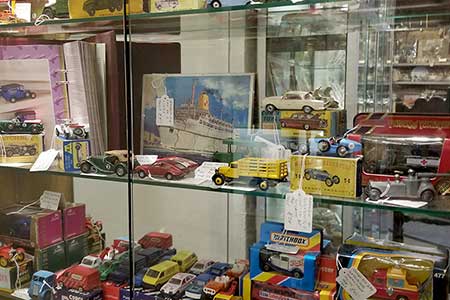 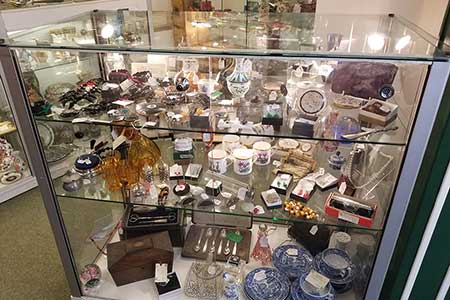 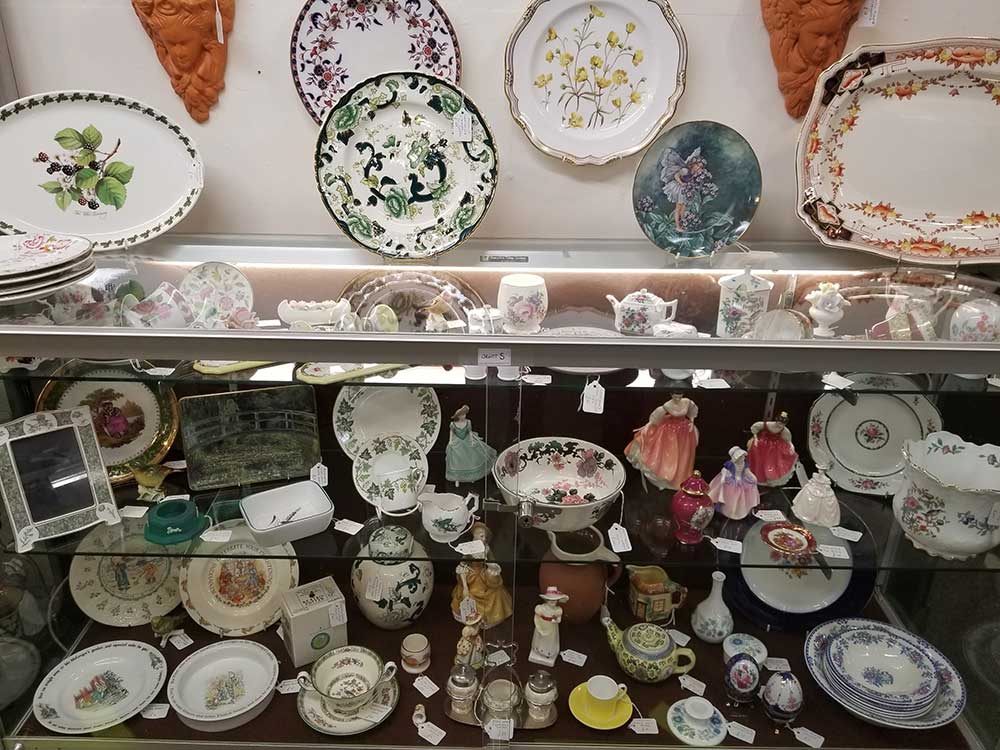 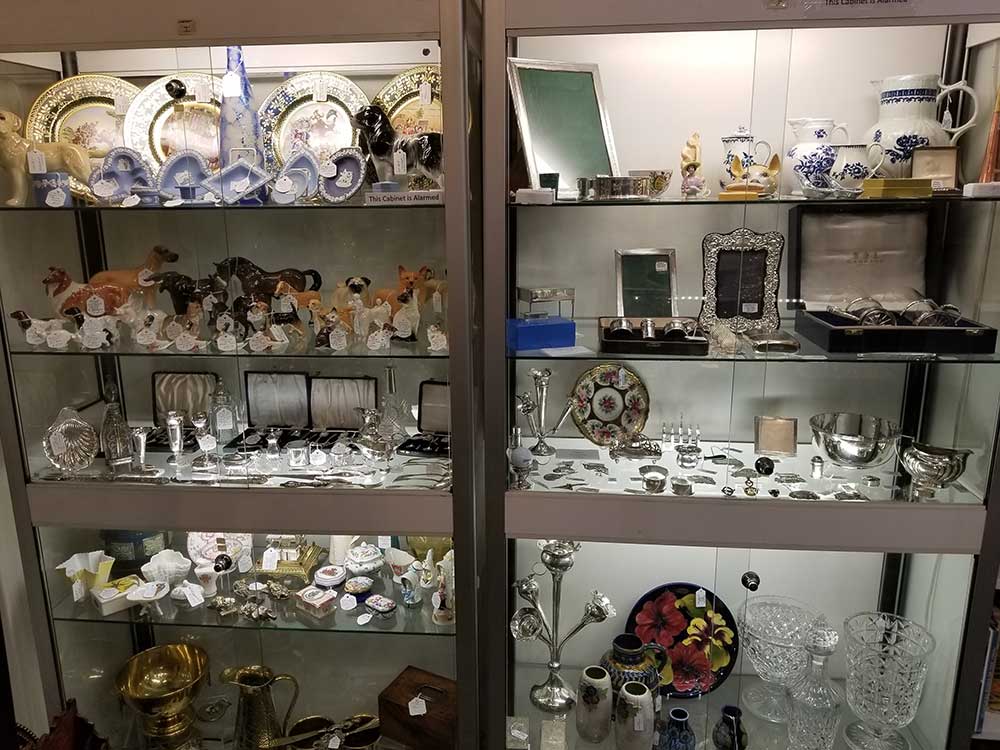 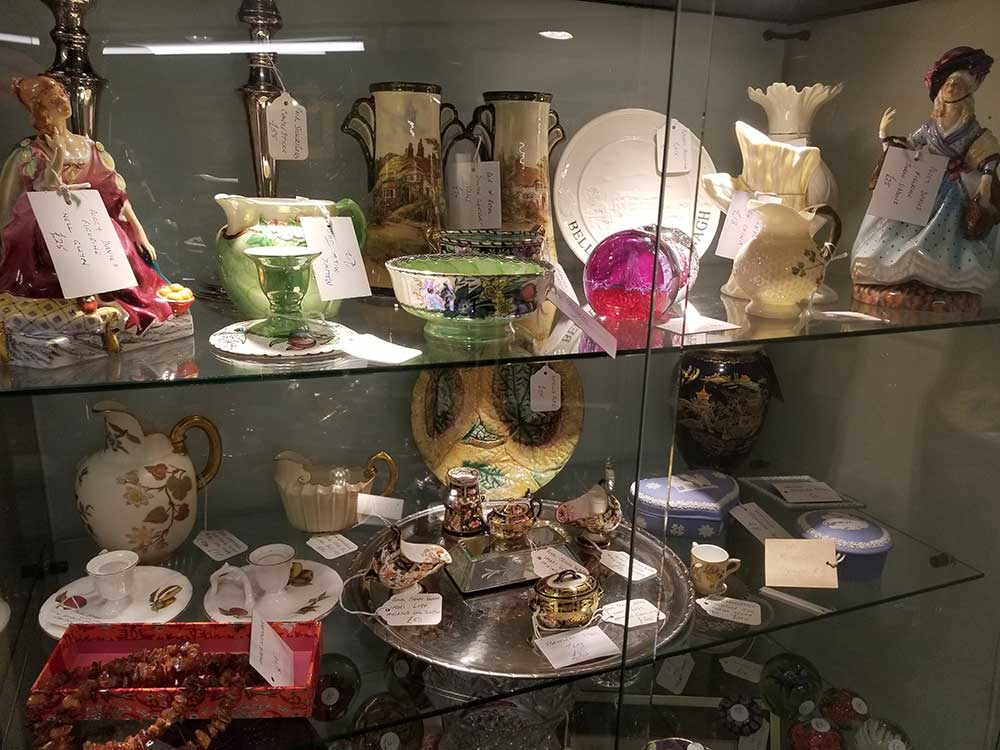 Val is one of London House's most experienced and knowledgable dealers. Val's stock consistently contains perfect gift options that is always of a high quality. Val also stocks an interesting mix of selected glass and ceramics.

Pauline has been dealing since the early 1980's when she was trading from the Herts and Essex Antique centre. Six years ago she moved with her husband to the Cotswolds. Trading in UK and European silver, collectables and quality ceramics such as Royal Worcester, Crown Derby and Shelley.

Amanda is one of the UK's main specialist dealers in English pottery, Porcelain and Collectables with over thirty years experience in buying and selling Royal Doulton, Beswick, Moorcroft, Crown Derby and Royal Worcester and much more. Although based in The Peak District Amanda sells from Antique Centres in several other locations across the country selling gifts and jewellery for that special occasion and pieces to enhance your collection. Large stocks of collectables always available including those rare hard to find items.

Joan is a very well established dealer who has a reputation across the Cotswolds as a purveyor of excellent quality collectables and ceramics. Joan often includes many pieces that hark back to traditional British values and style.

Don has been a collector of Dinky Toys for over 40 years and started dealing in toys and models about 30 years ago. Although he specialises in selling die-cast models such as Dinky and Corgi Toys, he also buys and sells tin plate, clockwork, plastic models and even the odd car badges and mascots. He says that he's never really grown up!

Drop in and view his stock - you might find something that reminds you of your childhood.

Derek always has an interesting cabinet featuring many collectable ceramics and a diverse range of decorative items including bronzes and specialist objet d'art.

Neil showcases an interesting selection of decorative glassware including items from the Venetian Island of Murano along with an eye catching display of jewellery and decorative wares.

Ben deals in vintage and collectable books, specialising in older children's books from the 1930s-1960s period. Favoutite authors include Enid Blyton, Beatrix Potter Cicely M.Barker, Alison Uttley, Richard Crompton and Arthur Ransome amongst others. Ladybird and Observer's books are also a speciality. Condition is considered of prime importance and dust wrappers are always protected by a removable plastic cover. Other areas of interest are country pursuits and beautifully illustrated books.

Tony buys and sells collectable model cars and trucks and some motor sporting memorabilia, originally to expand and improve his own collection. Tony travels in France and Spain quite frequently and is always on the lookout for anything slightly different which often finds it’s way into his cabinet.

Janet Watson a celebrated and highly regarded artist. Janet is a winner of many awards for her artwork and has a unique style of her own. Words can seldom describe its appeal and her commissioned pieces are highly individual arrangements. Pop in to find out what her artwork is about.

London House also features further specialist cabinets which constantly evolve. Collectable areas that can contain anything from Waterford crystal punch bowls to medical specimen bottles, and from gas masks and whistles to Scalextric.